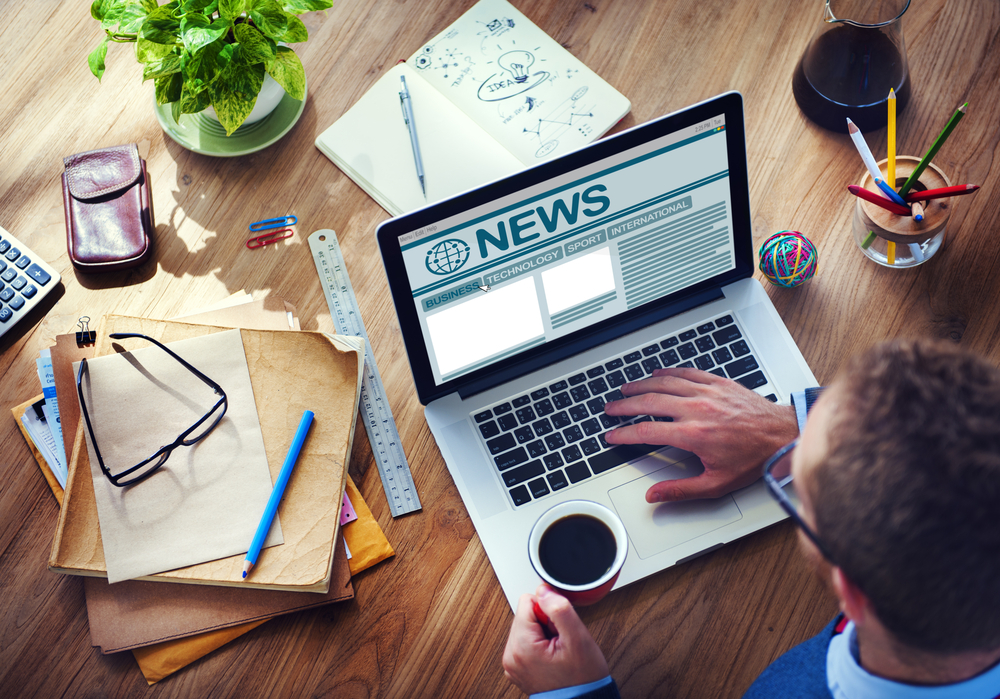 Journalism has been defined in many ways. One of these states,” Journalism is the  writing, editing and presenting of news and news articles for widespread distribution”. “Journalism is reporting news of importance with speed, accuracy and relevance. How will this story impact the reader? Will they read it from me first? Are the facts accurate and the sources checked? Is it compelling and interesting? The task of the journalist is “to give the news impartially, without fear or favor.” (New York Times).  Think of it this way. Journalists know what to tell consumers about something while marketers know how to get them to engage with it. Social media has forever changed how we get news. Now journalists can report it in real time to a widespread audience.”

The rise of public relations as a recognized tool for helping business achieve solid results is very real. Publications that relied for years on advertising revenues from their print editions have downsized as more consumers obtain their news and entertainment from free online sources. Some journalists have found new careers working for companies that publish only online.  Others have jumped to jobs that involve using the skills they honed as journalists – and that may involve a healthy dose of public relations. “The number of journalists has fallen by nearly 25 percent since 2000 and it continues to drop. In contrast, professional PR jobs have skyrocketed by more than 60 percent over the same time.” There is also a large gap in the salaries of journalists and public relations practitioners. This should be obvious since companies that hire a PR firm or PR personnel, have dedicated funds to promote a particular product, service, company, or cause.

“The PR Industry is imitating journalism, and successfully infiltrating it. Among the most popular techniques designed to sow confusion about the origins of a message has been the adoption of the “advertorial” in newspapers and magazines, often called  “sponsored content” on the Web. These campaigns are designed in-house by publications—often using their own employees—to create PR/propaganda that resembles a regular news story or an editorial but toes the line of the client.”

Journalism will not disappear even though its role may be diminished. There will always be a need for honest and factual reporting of the news regardless of where it appears. Public Relations, an important part of the marketing mix, will continue to grow since it supports everything from print and internet advertising to websites, Twitter and Facebook feeds. It can take the shape of a single press release to a series of releases dealing with different aspects of the same subject.