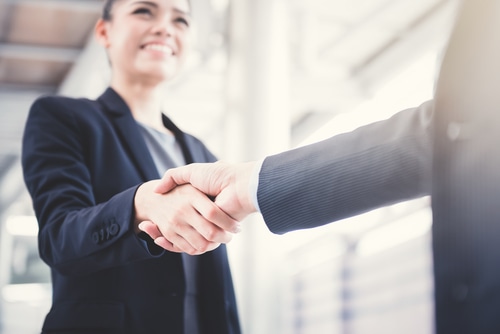 Things Are Not Always What They Seem

At first glance it would appear that adding another company’s assets to yours would add considerable value to your company. Unfortunately, it doesn’t always work out exactly as planned. For one thing, touting savings due to the elimination of overlapping services and the result of combining like synergies often fail to materialize. Another problem is that the acquiring company is only interested in the bottom line and often at the expense of the target company. In these instances, the acquiring company does not invest in many of the target company’s projects while cutting or eliminating projects or departments to make short-term profits. Look at the corporate culture of each company for warning signs that they may not be compatible and might cause headaches down the road.

Bankrupt Companies – Good Deal or Not?

Another consideration is acquiring a company that is already in bankruptcy. Is it possible to get a better deal from such an acquisition and can you turn a profit in a short period of time? To shorten the reorganization plan time for the company filing for Chapter 11, often the parties involved will request a bankruptcy auction under Section 363 of the Bankruptcy Code. In this case the judge will allow selected assets, or even the entire company to be sold quickly at auction. Remember, if the proposed merger and/or acquisition goes badly, not only will new value not be created, but existing value may be adversely impacted.

Due Diligence – A Necessity!

Even though a merger or acquisition seems like a good idea at the time, a great deal of due diligence is needed. This ensures that the target company is who it says it is, and does what it says it can do. Acquisitions that provide instant product line extensions may be easier to integrate from a product standpoint, since the distribution channels have been established and all that is necessary is to fill the pipeline. After having performed all the due diligence successfully, it is possible that a merger can add to a consolidated bottom line in a large, and immediate way.