From the CEO's Desk 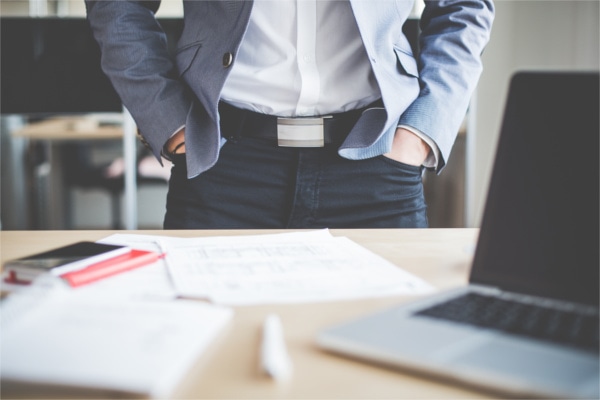 that propels economic progress, however, each was quick to add that if such a force was misused or applied poorly, society would suffer. What we have observed from these

few declarations about risk is that it is neither an art or a science, but put in plain simple language, it is a “crapshoot”.

Rewards can be dramatically enhanced by adding a degree of risk to the equation. The question is how much risk should a company take? There is a calculated risk which is based on some facts and provides a small degree of safety for the risked investment though the returns are not as large as a real “gamble”. There is risk in a new product launch or in an acquisition. Sometimes you need to take a risky action or make a risky move to pull ahead of your competitors, however try not to go too far out on a limb. Remember, each situation is different and risk should be weighed projecting the pros and cons. And keep in mind just because a risky decision worked and resulted in great rewards in the past, is no indication that it will work the same way in the future.

And what of ethics? When most people enter the work force, I am sure they are not fixated on performing unethically. However, as time goes by, and there are noticeable cracks in the corporate structure, e.g., cash shortfalls, declining sales, etc., some managers and executives attempt to address these shortcomings with actions that range from illegal to questionable moral integrity. Ethics does not stop at exchanging money for business. Companies have sold products they knew to be faulty, yet, they didn’t stop until the roar of complaints started to rise. This practice continues to the present day. Another area of ethics involves everything from an internal extra marital affair to misuse or malfeasance of corporate funds.

The one thing you have built up over a lifetime is a good name. To lose it because of a stupid decision or outright illegal act, stigmatizes you for the rest of your life.

Suggestion: Sponsor an Ethics Seminar internally at least twice a year. This keeps awareness of the problem front and center in all employee’s minds.