Some Pros and Cons of Virtual Tradeshows

Some Pros and Cons of Virtual Tradeshows 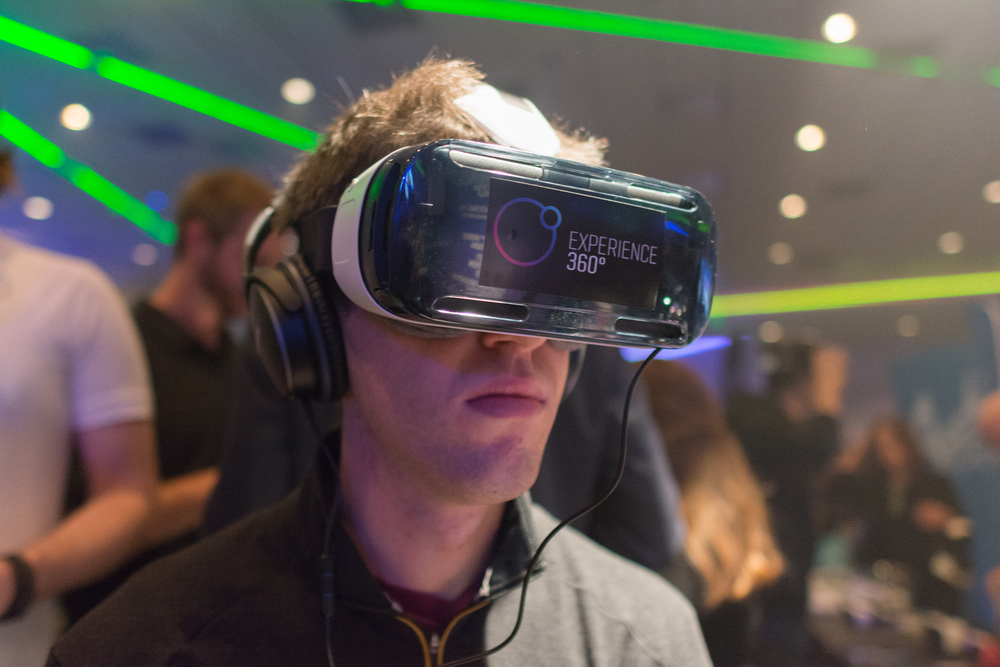 By way of review, we may list some characteristics that have already been reported by others, however, there are some instances where we will offer our opinions. In its favor is the fact that you can visually see the booth and the products and speak with the representatives. What you cannot do is interact physically with the booth representative although you can converse with them. All the exhibitor’s materials can be downloaded.

What is missing is the interaction between attendees. Also seeing how many people patronize a particular booth. If the show has as part of its offerings, food tasting, this, of course would be missing. In our opinion, the decoration of the booth used in a virtual reality type of show should not overwhelm the products or services being promoted. Ongoing webinars or web meetings encourage group participation to some extent.

Although not ideal, it does work when the physical trade show is not possible. As we have mentioned earlier, the virtual trade show has become a realistic alternative to exhibiting products and services and even launching new items. What started as temporary solution may in fact become permanent in some industries. The cost savings, elimination of travel and hotels, makes the virtual trade show popular to attendees as well as exhibitors. It may not be an ideal solution, but it does afford vendors and attendees the opportunity to interact. What also should be explored and considered are the benefits offered to exhibitor sponsors. For example, some smaller tradeshows may not have unlimited “booth” access, resulting in the need for the organization to offer additional exposure such as website postings, web ads, short 30 and 60 second videos, logo highlighting or a multiple sponsor opportunity.

It is suggested that you check the exhibitors listing of a specific show in which you have an interest. Contact each company and make an appointment with the person manning that booth so that you can experience a more meaningful one on one visit. The exhibitor should promote their show well in advance and give directions how and when to access it. As with any trade show the most important part comes after the show in the follow up.

NOTE: This blog contains excerpts from an interview with an association meetings professional who has hosted a virtual trade show recently.