The Future of Artificial Intelligence in Marketing

The Future of Artificial Intelligence in Marketing 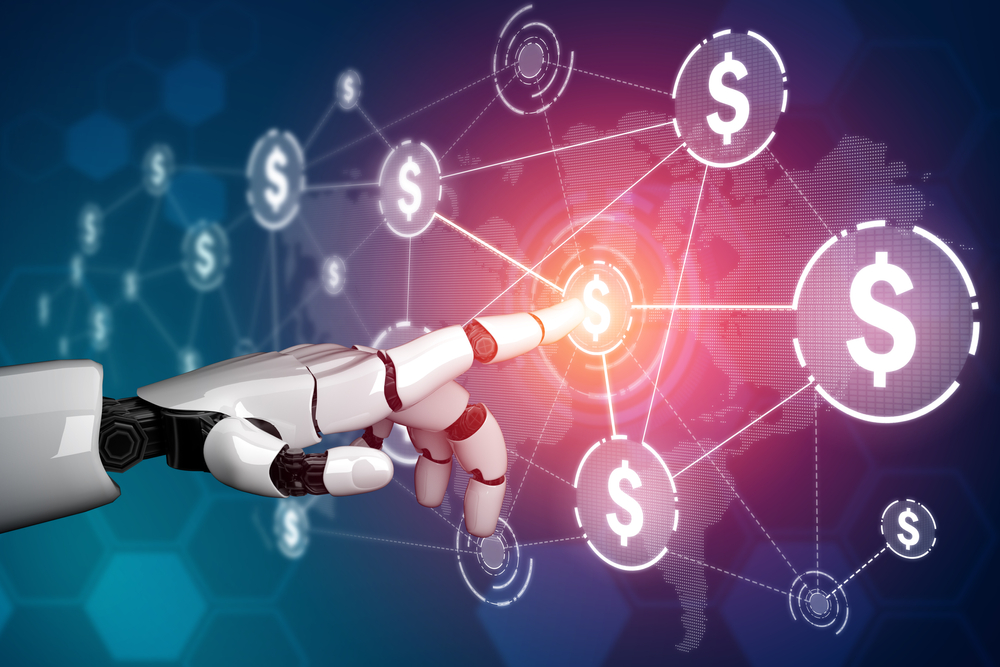 Alan Turing, the father of modern computing, made this comment about artificial intelligence in 1951: “If a machine can think, it might think more intelligently than we do, and then where should we be? Even if we could keep the machines in a subservient position, for instance by turning off the power at strategic moments, we should, as a species, feel greatly humbled.”

AI technology is a broad term covering a wide range of different technologies. It means any technology that seeks to mimic human intelligence, i.e., voice and image recognition and machine learning. For example, reach involves using techniques such as content marketing, SEO, and other media to bring visitors to your site.

IBM’s AI platform can answer questions and write songs. Tesla’s AI powers the company’s innovative self-driving car. This technology is found in drones that are used for commercial and military purposes and in multi-purpose robots.

Another description of AI notes it’s the study of methods for making computers behave intelligently. A computer is intelligent to the extent that it does the right thing rather than the wrong thing. The right thing is whatever action is most likely to achieve the goal. AI includes tasks such as learning, reasoning, planning, perception, language understanding and robotics.

Artificial intelligence is not a new thing. What has changed is the awareness of AI, particularly in marketing. This change in awareness may go a long way toward marketing and other industries accepting AI.  It is dramatically reshaping and redefining not only the market and what companies can or cannot do with customer experience, but who we are as individuals and groups.

In an article in The Economist, David Autor, an economist at MIT noted, “Yet, in the past, technology has always ended up creating more jobs than it destroys. Automating a particular task so it can be done more quickly or cheaply, increases the demand for human workers to do the other tasks around it that have not been automated.

So who is right: the pessimists (many of them techie types) who say machines will really take all the jobs, or the optimists (mostly economists and historians) who insist that in the end technology always creates more jobs than it destroys?

The truth probably lies somewhere in between.”