The Impact of Artificial Intelligence on Marketing

The Impact of Artificial Intelligence on Marketing 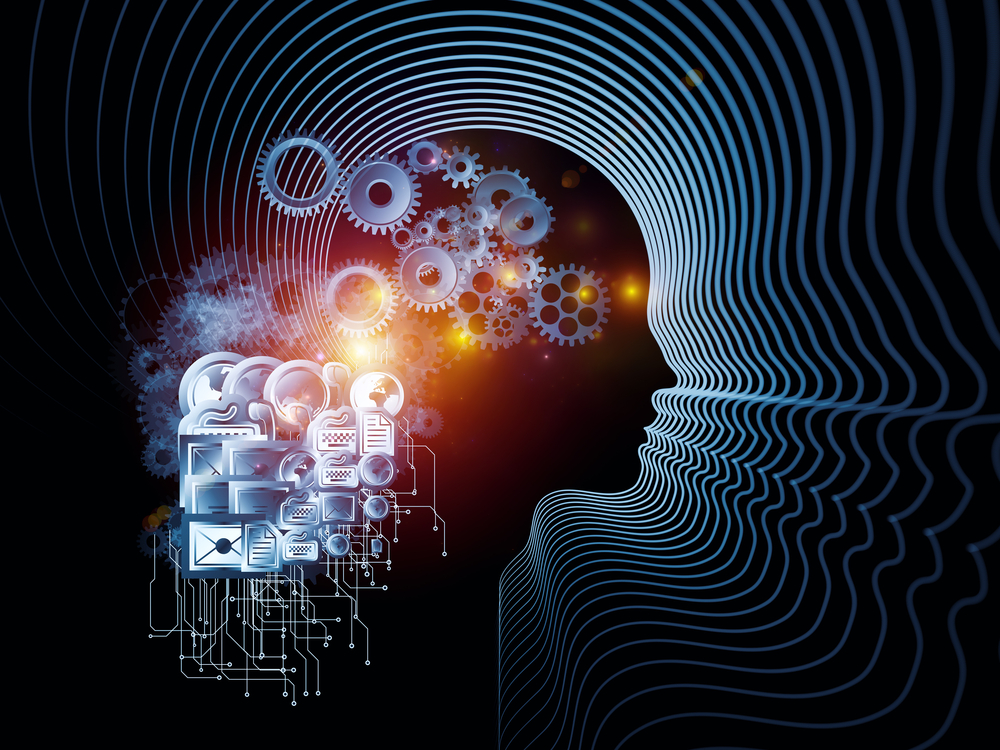 According to the Wall Street Journal, “Automation is Driving the Corporate Agenda. For businesses, this year is shaping up as an eventful year. Automation and Artificial Intelligence, from how people drive to how they communicate, are likely to be big themes.”

Commenting on this article, Franklin Cooper, Chief Executive Officer noted, “This could indicate that companies in automation controls and artificial intelligence will be increasing their marketing efforts to promote their products, services, and technologies in the face of what appears to be fierce competition.”

Artificial Intelligence (AI), which has been in development for decades, is now being applied. It is the technology behind the driverless cars. This technology is found in drones that can be used for commercial and military purposes. AI also is used in multi-purpose robots.

A paper on Artificial Intelligence by the Internet Society stated, “The ability of machines to exhibit cognitive skills to process natural language, to learn, to plan and to perceive, makes it possible for new tasks to be performed by intelligent systems, sometimes with more success than humans. AI-driven automation in existing industries alongside using AI technologies in new emerging areas, artificial intelligence could vastly boost productivity and economic growth.”

The effect we are concerned with is the impact of these changes on sales and marketing.

This puts more of a burden on the marketing provider who, in working with a new client, now must understand the impact of these new technologies on that client and suggest new strategies to deal with them. Is this realistic? Of course. Will it require more work on everyone’s behalf? Of course. Will it pay off in the long run? Certainly.