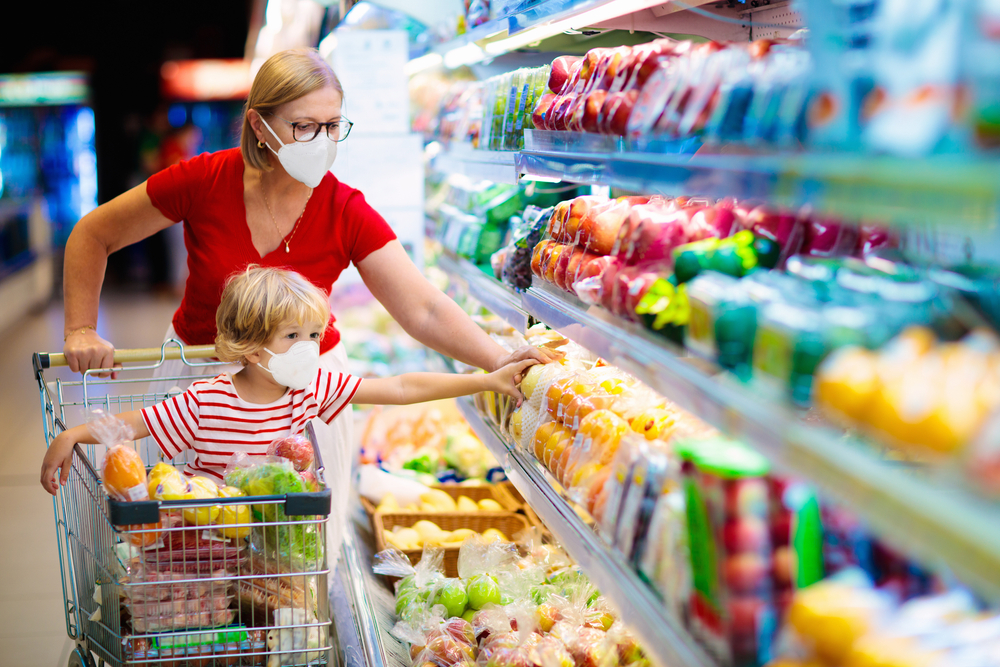 The pandemic has precipitated many challenges not the least of which is forcing many companies to proceed down unfamiliar business paths quite different from “business as usual” that dominated earlier operations. Some companies have announced that their “work from home” employees would continue in that mode until year’s end; others have made it permanent thus, it may become the new normal. And what of the empty office space created by this personnel shift?  This will impact many if not all the local support services that once dotted the landscape and relied on these employees for a large part of their income. Many malls are slowly disappearing. People would rather shop online or go to a stand alone store than go out into a often crowded mall.

Physical shopping is being replaced by online shopping. Since many of the transportation companies have been used to moving large amounts of product many of them on skids, are now being faced with how to process the small results of online shopping. This is obviously a major problem that they are not equipped to handle and as a result, many will just close their doors. Companies like Amazon have risen to the occasion and have geared their operation to handling millions of small packages quickly, profitably, and efficiently. With few exceptions, most items can be purchased online and be received within a day or two.

These major changes in tastes apply to entertainment, sports, clothing, food, and just about everything. The general direction is toward casual. Before the pandemic, changing tastes were taking place almost everywhere. Most of the change is being driven by millennials, young people born between 1980 and 1999.  They are well educated, marry later, have fewer children, and are confident, ambitious, and achievement oriented. They are more health conscious, non-impulsive shoppers, and environmentally aware.

The list of major, well-known companies filing for Chapter 11 grows every day. Brooks Brothers, JC Penney, Neiman Marcus, J Crew, and Sur La Table to name a few. What was a major challenge for many businesses prior to the pandemic, is now  unsurmountable.  It’s hard to predict when the pandemic will abate, or what it will leave in its wake. It will be a different world than the one we have been used to. Many things will change. We have made it through such tragedies as two world wars and the 911 attack and have lived through the ensuing changes to our economy and our social lives.  We have accepted change and adapted to it. This time should be no different.